The Segregation is Intolerable – Christian Students at IUIU Cry Out 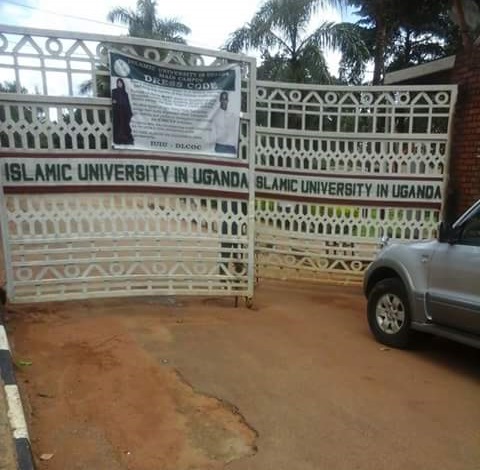 Reports reaching Campus Bee suggest that Christian students at Kibuli based Islamic University In Uganda (IUIU) are inches away from running out of the Campus due to never ending segregation.

The report comes as a result of Campus Bee ranking Uganda Christian University (UCU) as the most expensive university in Uganda. A whistle blower contacted Campus Bee to expose what she termed as rot in the Kampala Campus of this university.

“Okay, so I am a student at IUIU Kampala Campus. It is located in Kibuli. Life here is worse than UCU for medicine students” she began her narrative.

She went on to reveal that medical students at the said university are paying approximately 15M per year but there is no progress. She reported that there is very poor infrastructure for students of their level of expertise and that the halls of residence are very crowded. That their freedom too as adults is curtailed by curfew imposed on them by their administration.

“Imagine, we are university students but are not allowed out of campus beyond 5 PM! Then there is this female warden who is harassing students who are Christians telling them that they have been in the university long enough to know better than to be Christians” she said in the exposure.

According to her, most of the funds sent to the school are embezzled and as such, many lecturers don’t want to teach because they don’t get salary in time or if they get it, its so little to motivate them to teach again and so they go days without accessing lecturers.

Asked whether the top administration are aware of these flaws in their lower management, she revealed that the Rector (their equivalent of the vice chancellor) has been in power since the campus started but he is never around to attend to students issues and complaints.

She added that the students are living in fear of coming out to oppose this treatment but inwardly they’re suffering. “This is the most we can do, expose these people so that our fellow students out there and the general public can know what we are going through” she said.

Get Your Drip on with Sneakers

The Segregation is Intolerable – Christian Students at IUIU Cry Out