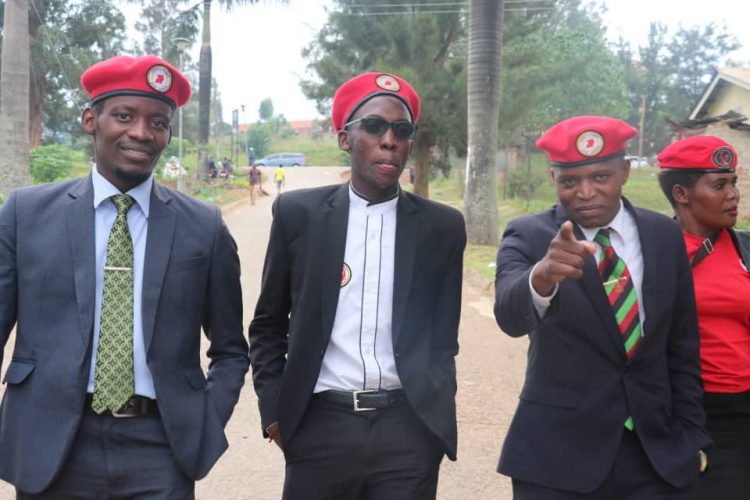 While addressing journalists yesterday, the Makerere University guild president Julius Kateregga noted that if the management fails to release allowances and facilitation for interns, they should expect a strike in a week’s time.

The university’s admin failed to release allowances for government-sponsored students to do internship and facilitate supervisors at the placements.

Over 6,000 government-sponsored students pursuing science programmes like medicine, surveying, engineering, and urban planning should have started internship on 17th May but the promised UGX 350,000 for each student was not released.

When it comes to private students, those who managed to finance their own placements are apparently stuck because the staff personnel supposed to supervise them have also not received facilitation from the university.

“I admit the university has been facing some financial challenge, but we are handling it. The students should be able to receive their money by close of business (yesterday) since the Finance ministry has already released this money,” Dr. Muhammad Kiguddu, the university communication manager said.

According to Edward Mwavu, the deputy chairperson of Makerere University Academic Staff Association (MUASA), they (supervisors) cannot go to the field to supervise students, some of whom have internship placements upcountry without facilitation from the admin.

“If the money is remitted to our accounts, we shall start supervising students because we are ready to work,” Mwavu said.

The financial challenges faced by the university have forced the managing body to suspend external examiners, a controversial move that doubts the institution’s quality assurance.

Chubby Guys are the Best for Dating - MAK's Kwizeera, a Finalist in the Miss Incredible Youth Pageant