Confession: My Girlfriend Controlled Me at Campus 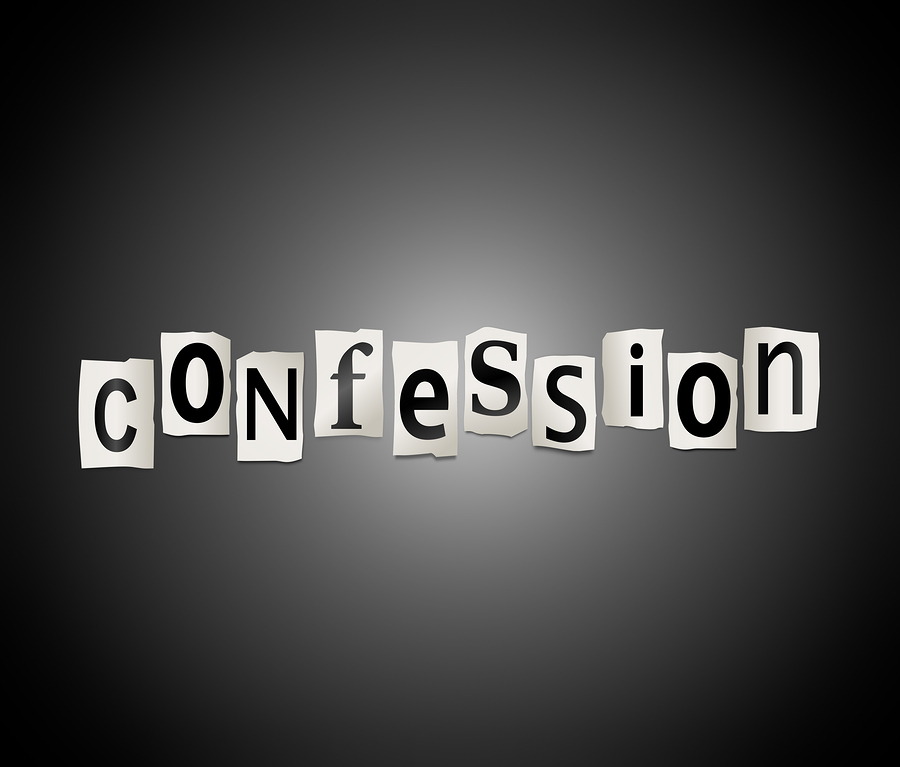 I was 19 and had just joined Makerere University when I met her around Ham Shopping Centre. Of course at first I feared to approach her because of how striking she looked but I swallowed my balls and did. And to my surprise, Alexis(not real names) was the most welcoming person I’d ever seen. Never before had I met a person who was so charming, and who could make me laugh so hard with her witty comments and jokes and sooner or later we grew really close. But from the beginning, there were red flags that she wasn’t the most stable kind of person. After one month of knowing me, she insisted on hearing from me daily. Even before entering into an official relationship, she forbade me to become romantically attached to anybody else. Whenever she thought that I was spending too much time with another person, she threw a temper tantrum, followed by a fit of weeping to beg my forgiveness. Afterward, she referred to these moments as “our” conflicts, and made me promise to keep them a secret.

At that age, I had no idea what a healthy relationship looked like. The topic had neither been addressed at school or at home. It was almost like a taboo. Either you had a happy relationship, or you didn’t. My only sources of advice were movies, books, and TV shows(ofcourse), and unfortunately, my fictional role models made me believe that secrecy and constant fighting were both unavoidable and romantic.

About one and a half years into the relationship, it started to dawn on me that my fights with Alexis wouldn’t go away. They were not initial difficulties, they were permanent. But this realization came too late for me. I now felt like it was my responsibility to help her. I willingly spent hours and hours listening to her problems and coming up with ways to ease her fears about the future. We both knew that our relationship was one-sided, but I thought that my commitment and endurance would lead to a return eventually. I clung to the promises she gave me, the usual lies every teenager in love promises the other partner. And I fell prey to the sunk-cost fallacy: I had already invested so much time into Alexis and I couldn’t admit that it had all been a waste. So instead, I doubled my efforts. Managing two lives at once put a huge strain on me. It took a toll on my health, my academics, my social life and ultimately my reputation. I was that friend who left the party early because my girlfriend insisted that I go back to hostel and sleep, and well, I abode every single time.

She was the first person I spoke to in the morning, and the last person I spoke to at night. Whenever I met a friend for more than a few hours, she expected me to tell her everything we had spoken about. Whenever I couldn’t make our daily phone call or when a lecture lasted longer than I had expected, she immediately confronted me about it calling me a liar for changing my plans.

In my 3rd year, I tried to break up with her for what I hoped would be the final time. Crying and shaking, she urged me to turn it into a temporary break instead of a final cut. She stopped eating until she visibly lost weight and slept so little that her eyes looked sunken. After witnessing this for a week, I gave in. However i traveled up-country with friends for a small getaway. In retrospect, I can say that this was the point when the isolation started. While I was gone, Alexis told our mutual friends that I was turning into quite a handful. According to her, I had become so secretive and she figured I was cheating on her. And our friends who knew nothing of our fights, unfortunately believed her.

Sadly, after giving myself completely to her, she apparently lost interest in me. I think she no longer saw the need to control me as thoroughly as she had done before. And the lack of drama must have left her at a loss since constant fighting and reconciling was the core of all her past relationships.

In the end, I managed to leave Alexis by breaking the first rule she had set for me. I confided in one of my estranged friends out of sheer desperation. With the return of my friend, I realized two things: Firstly, I wasn’t as weird and unlovable as I had thought. My friend had missed me, and she was honestly glad to hear from me again. And secondly, Alexis’ jealousy along with her controlling behavior immediately resumed. I now saw the direct connection between my loneliness and our seemingly harmonious relationship and ended it.